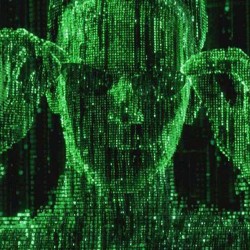 I faced this error on OS X – Leopard when I updated my gems and created a new rails project. The problem is that Leopard ships with gem pointing to http://gems.rubyonrails.org, or you could be on a different platform with the same issue.

The solution is to uninstall Rails (Currently 2.0.2 is the latest release), so anything > 2.0.2 should be removed.

Remove all versions > 2.0.2 (or latest release) of rails (or all other versions if you don’t use them)

Remember to recreate your rails project for any new projects as they create files that cause problems. For older projects, just making sure the right version is installed should work.